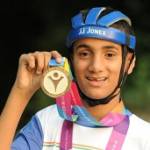 Gaurav took to skating five years ago when he was a student at the school run by the Society for Rehabilitation of Mentally Challenged (SOREM) in Chandigarh. He pursued his passion at Bhavan Vidyalaya and has not looked back ever since. The 16-year-old made the country proud by winning the gold at the 500m skating event in the Special Olympics held in the United States in July. Gaurav clocked 1:39.35s to clinch the top honours. A day before, he had finished fourth in 1000m race. 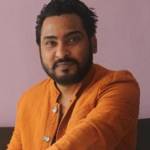 Alamgir Khan has sung 20 Bollywood hits in two years but his claim to fame was the “Mauka Mauka” cricket World Cup jingle. At present, he is in Mumbai, working with music directors Himesh Reshammiya and AR Rahman on film songs. Because of his name, he is often mistaken for being a Pakistani Sufi singer; but his music flows from the Patiala Gharana. At 14, he started classical singing training under the guidance of his father (Ustad Murli Khan), grandfather (Ustad Idu Sharif Khan), and great grandfather (Ustad Karamdeen Khan), all known singers. For someone who got his first break in Salman Khan-starrer ‘Bodyguard’, surprisingly it wasn’t the love of India’s favourite game that made him take up the ‘Mauka’ project. The fact is he has never been a cricket buff. 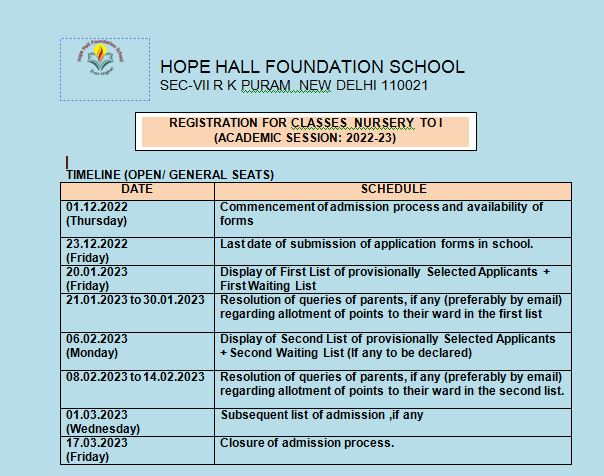 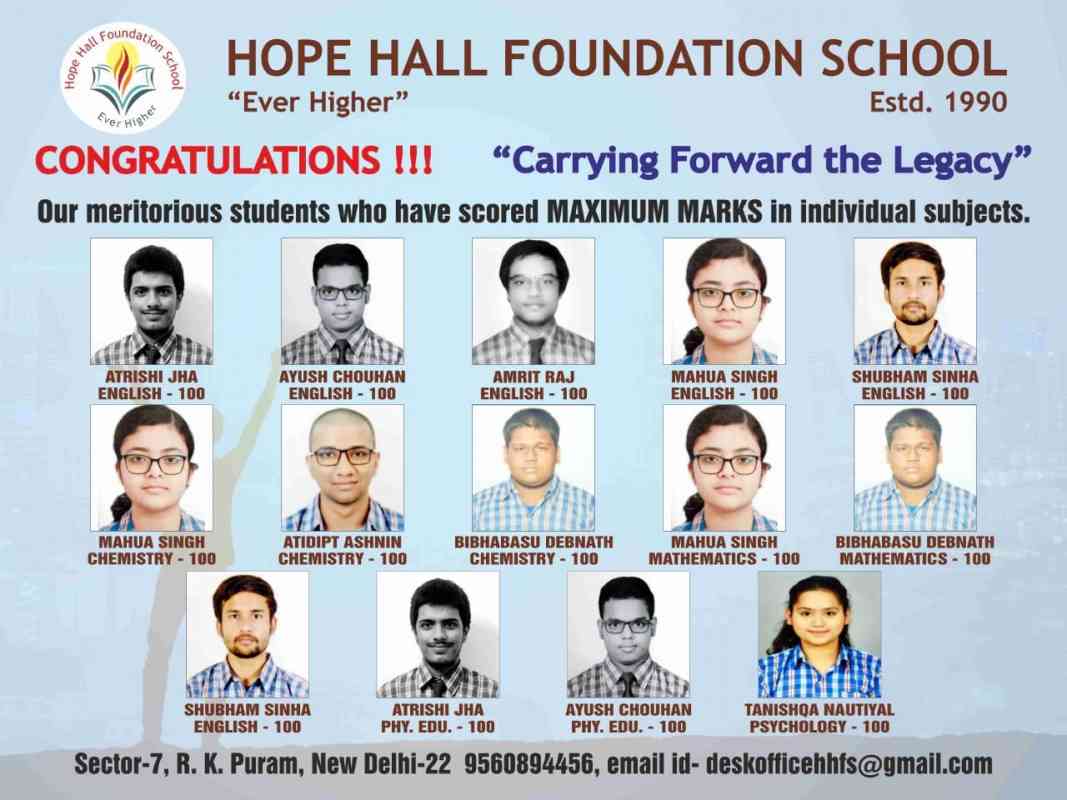 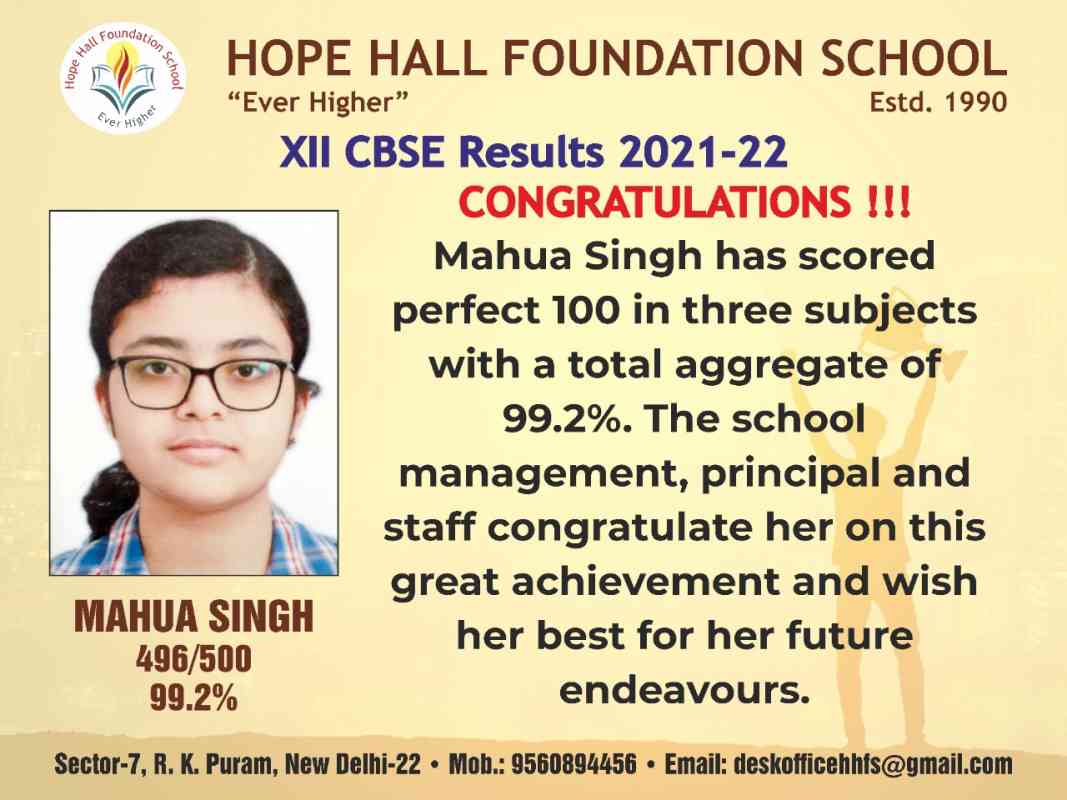 Admission for classes (Nursery to First) 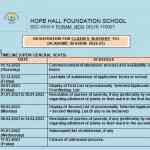